Fair Pay for Every Play, Ep 9: Vince Bannon, Looking at the Visuals of Music

On this episode of Fair Pay for Every Play, host Kristian Luoma is joined by the CEO of So.Co, Vince Bannon. With over 40 years of experience in the creative arts, Vince declares a love of “the art of music” and has combined photography and music in a fulfilling career. 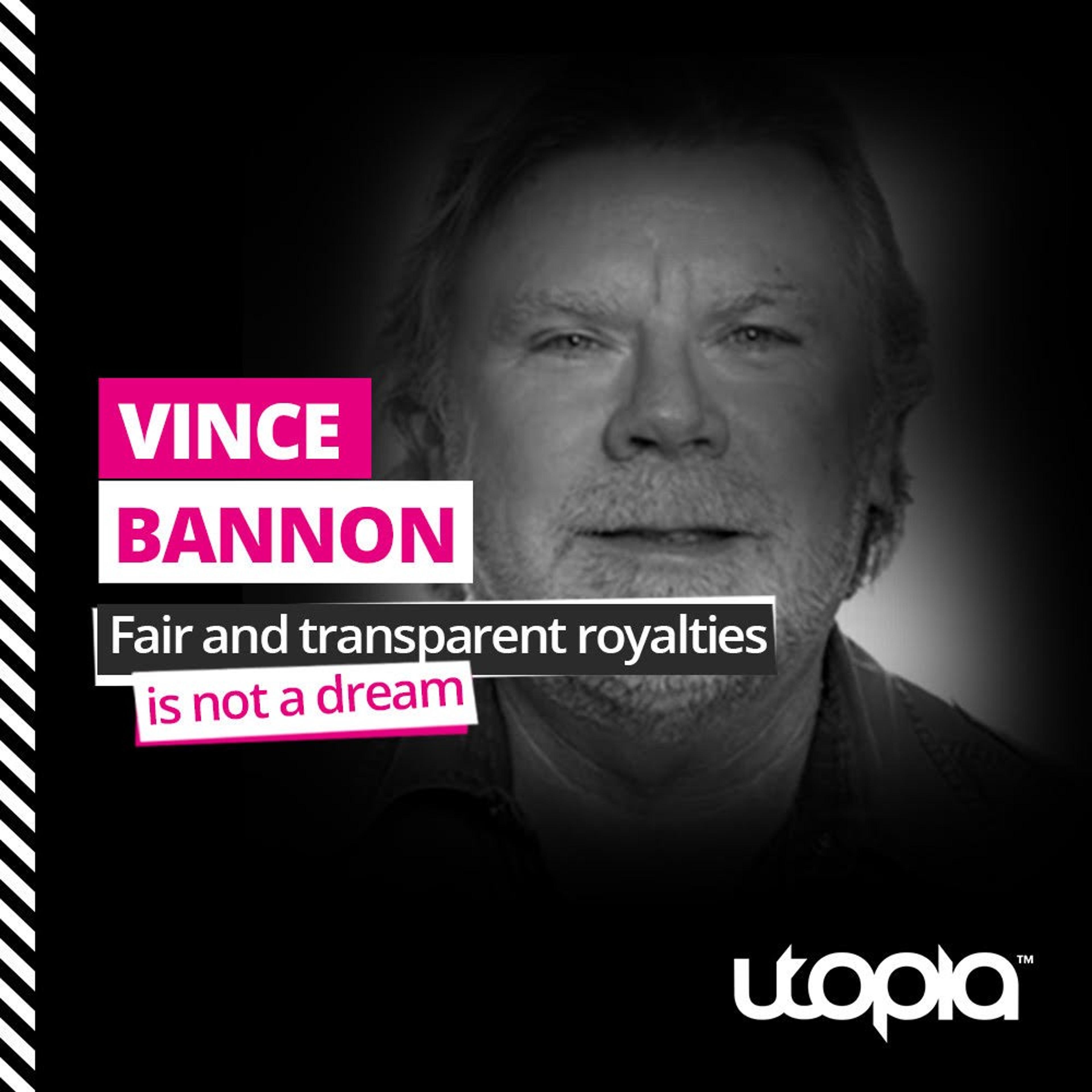 Vince stepped into the world of photography as VP of Entertainment Partnerships and Development at Getty Images and is currently heading So.Co; a social media style platform that allows photographers to share images and the stories behind them, and musical artists to curate and share their favourite images.

“”I have had artists complain to me; they went in, they made a great record with a big-name producer, then on that Friday when all the new releases are out, they become part of that whole thing of all these various artists that are all just releasing new music. It is almost like there is no depth, there is no story.

“The idea [of So.Co] is to add an in-depth perspective back to the music. We’re going to do this not only with the pictures but the idea that there’d be stories behind the photos and stories that are part of the photos.”

Throughout his career, Vince has played in college bands and put on music events at a punk rock club in Detroit. He has worked closely with Prince, Nirvana, and Iggy Pop, and more recently with Nick Cave and Laura Marling.

Throughout the podcast, he and Kristian discuss how visuals can enhance the vision of music and how it can be mutually beneficial for music creators and photographers as well as fans. Vince is also joined briefly by his pet dog at the start of the podcast.

03:57: The work that So.Co does and importance of visuals in music

12:00: How photography can enhance a vision

17:40: The future of creative visuals

Vince suggests that imagery adds context and allows a story to be told about a song or an artist. He says that he often buys records based solely on their artwork and collects vinyl as though their covers and sleeves are art, in addition to the music itself.

At live shows, performers often use big screens to display visuals and enhance their music. Vince recalls talking to producers at Coachella about Tame Impala’s headline show and how the band as individuals are barely recognisable, but their brand imagery is unmistakable. This is credit to their vision and how the artwork is paired with the audio.

Professional photographers and visual designers can collaborate with music creators to create a powerful platform for expression and insight.

“The great thing about still photography; and understand I love film, is that you can look at it and you can analyse that picture and you say what happened in that photo.

“The best example of that is this is one of my favourite photos of all my collections. It is a Harry Benson with The Beatles in a Paris hotel room. In it, there’s Brian Epstein looking at a schedule of some sort, with John showing a new song. It’s just beautiful.”

Anybody can be a photographer and share their work

Today, many people carry a camera with them at all times on their smartphones and as a result almost anybody can be a photographer. This, combined with open sharing platforms like Instagram means that musical artists have very little control over the photographs that are taken of them and published so it has become important that a performer maintains the desired image that they want to present.

Music fans often feel a desire to go and physically see a live performance, during which it is common practice to take a photograph to capture the memory and share the experience.

“In the beginning, Facebook changed how easy it was to upload photos. This is why Zuckerberg targeted Instagram — as an acquisition it was simple. He needed a more visual place to be social because that’s how people are. We are a very visual society.”

In addition, music creators can instantly share images from behind the scenes as they write or record a song by taking a photograph and sharing it. This can allow fans and followers to feel as though they are part of an experience, and to understand the process of its creation better thus forging a deeper connection.

Musical artists should have a vision in order to succeed

Successful musical artists are usually backed by a visual aesthetic that has been created to strengthen their brand identity. This includes their artwork, imagery, wardrobe and live set, amongst other things.

“I think that a lot of artists are realising that they have to be something more right than just sitting in their basement and making music. 60,000 tracks are going up on Spotify every day, right? 99.9% of them are never listened to.

“The great, the ambitious, people like Bowie — everything about him was visual and the music behind him backed him up. Same with any major artist.”

Vince recently worked with Nick Cave to promote ‘Idiot Prayer’, which is a concert film and live recording performed from London’s Alexandra Palace.

“Nick Cave really captured the moment of lockdown and being alone and being in the empty palace whilst the terrible pandemic was raging. He took his vision and the desolation of his music, and it was beautiful. The visuals were so compelling, and, in the end, it was an enormous success.”

The film was intended to be screened as a one time only event but due to its popularity it was released in cinema and to purchase to keep. Vince suggests that the reason why ‘Idiot Prayer’ succeeded was because other live streamed events during the pandemic were not focussed on what a consumer should feel when they see the visuals. A good photographer can evoke emotion and thought by capturing the essence of the music and the story behind it.