Fair Pay for Every Play: Episode 4, Alfons Karabuda - Advocating Artistic Rights for All

In this episode of Fair Pay for Every Play, host Kristian Luoma is joined by Alfons Karabuda. With many strings to his bow, Alfons is a successful composer for screen, TV and stage and also holds positions at high profile organisations representing artists in the music industry. These positions include being President of ECSA (European Composer and Songwriter Alliance), executive chairman of SKAP (the Swedish Association of Composers, Songwriters & Authors) and expert in the field of artistic rights to the UN Human Rights Council. 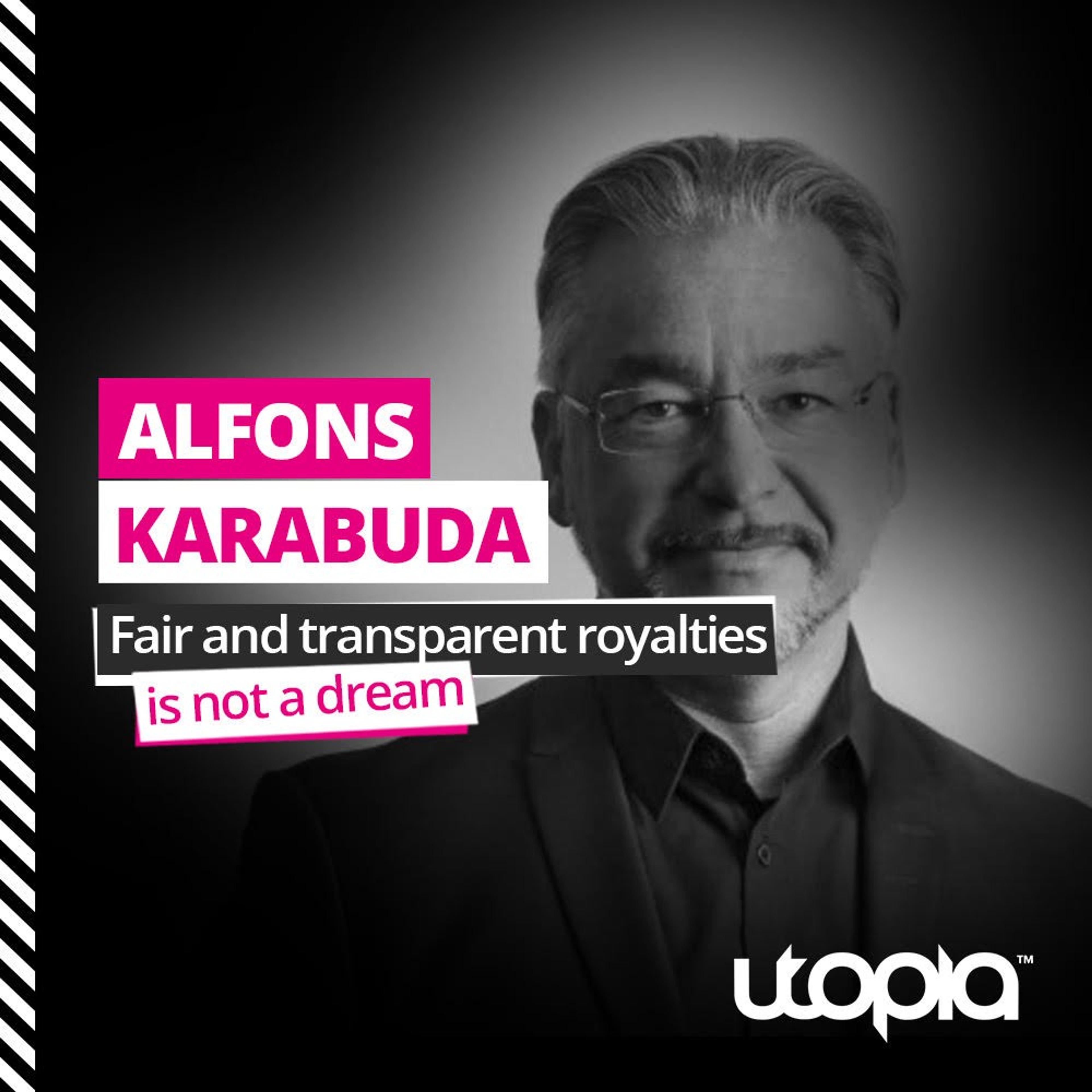 The conversation covers many topics; starting with how Alfons’ upbringing in a family of creative documentarists made him aware of human and artistic rights, and ignited a fire to advocate for fair change.

“I’m born and raised in a family of journalists and filmmakers. I’ve travelled around the world and lived in different countries, with the focus always on culture. I listened to a lot of music and was close to musicians and impressed and inspired by them. That was the start of my musical career. As children do, I tried to do what others do; and of course couldn’t in the beginning but it was my start.

Alfons has been integral to the passing of Article 17 which calls for fair remuneration and regulation across the EU and is determined to see it implemented at full strength.

00:00 — Welcome to Fair Pay for Every Play and introduction to guest, Alfons Karabuda

01:50 — Alfons discusses his childhood and how it has influenced his passion for music

03:40 — How that passion turned into stepping into a career in music politics, fighting for human and artistic rights across the world

07:19 — The European Composer and Songwriter Alliance contribution to Article 17 for fair remuneration and fair regulation across the EU

10:33 — Discussion about why the fight for fair pay has been so difficult

11:50 — Ideal next steps for the industry to take to embrace technical evolution

14:20 — How artists and creators will benefit from fair pay

We have extracted the key points of the conversation and summarised them below.

At the age of 15, Alfons signed up to STEM and registered his musical works. Being a minor, his parents had to sign the contract on his behalf; however, Alfons made sure he had a good read of it beforehand. The young activist had ideas for improvement and reached out to the Chief Legal Officer at the Swedish Union of Musicians, securing a meeting. Ever since, Alfons has been campaigning for more transparent contracts.

As President of ECSA, Alfons recently collected evidence of what he calls “coercive contracts”. These are contracts where you are forced to sign away rights without getting anything back. He was able to provide evidence of these within the music industry, in 12 different countries, and provided them to the EU commission.

The contribution informed the directive, in particular the “transparency triangle” that is Article 18–23. This has been decided in the EU and it is important that it is implemented correctly in member countries. The directive will ensure more money for creators and performers, and that the people who need to take responsibility in the ecosystem do so.

“Copyright directives means everything to creators and performers. This is something we have been working on for years. Many said it would be impossible, we didn’t listen to them. We worked hard together. Without a unified voice this would have been impossible.

“It’s really about living in an unbalanced ecosystem where we are the weaker party as the individual creators and performers. We would never get fair remuneration if there was not a fair regulation.”

There is money in music

Alfons insists that there is money within the music industry, but the problem is that it often doesn’t reach the people making the music themselves.

“In music, there is money. It’s just that the money doesn’t flow to where it should; the creators, the performers and the rightsholders. There are a lot of middlemen like publishers and tech innovators that are crucial in getting music to the listeners, but not all are good. You have to be able to recognise those who are, and for that, we need transparency and the freedom of choice. As a creator, I want to be able to choose who to work with.”

To combat this, Alfons suggests that there should be healthy competition between the “middlemen” who should have to work harder to prove they are the best people for the music creator to team with. This would allow a music creator to partner with the best person or team who will work the hardest to get their music heard, and celebrate and share the outcome.

As a result, it is more likely that the return royalties will reach people that are more likely to reinvest in culture, thus expanding the ecosystem. This can only be positive for fans, listeners and culture in society.

It is crucial that we embrace the technical evolution

Alfons is currently part of a project with the International Music Council that aims to safeguard sound recordings. Every day, archive recordings are being destroyed; either from file errors, being incompatible with new technologies or from natural disasters. However, Alfons stresses the importance of preserving the heritage that these recordings hold, to promote future creativity.

To do so, he is encouraging the music industry to embrace technological innovation. Not only can it protect what we have already but it can set a precedent of standard for fairness and transparency going forward. In turn, artists will be fairly rewarded for their work.

“What we will see is technology being able to handle the implementation of the copyright directive. We will be able to trace the songs, and we will be able to have faster and competitive systems for direct licensing with streaming services and user-centric models… I am positive in the years to come we will see systems that can handle so much more data correctly, than we see today.”

In addition, changes from Article 17 being implemented will make music much more readily available and traceable than before. This will allow more work to be played, enjoyed, recognised and rewarded, when previously it had been unavailable to access. Altogether, he would consider this a success for a wider recognition and celebration of culture.