Writing up “how-to’s” of intricate, creative processes can obviously turn out to be a risky business. Every creative session is unique and should be handled as such. Things that work for one type of songwriters might not work for the next and vice versa. 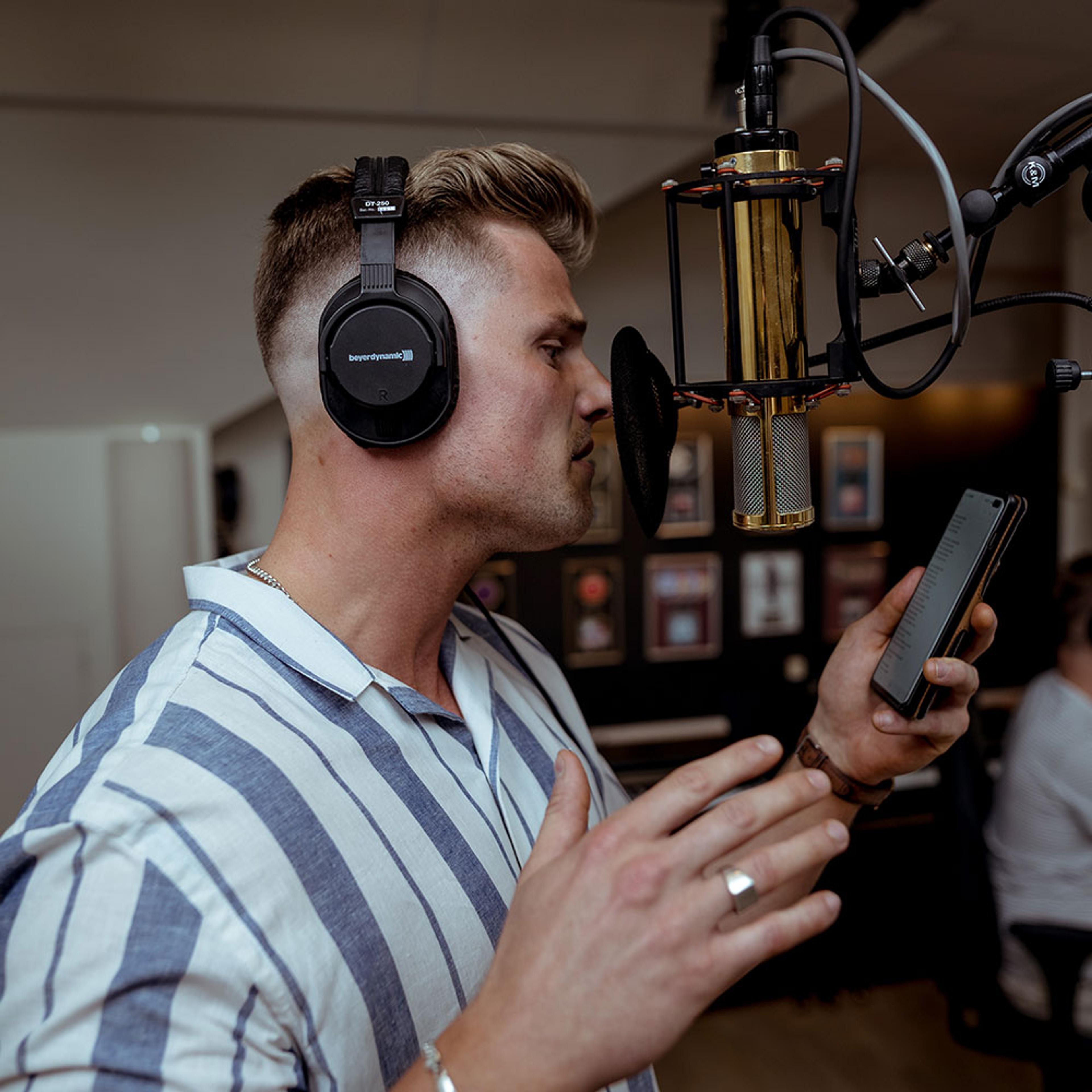 But, to be honest, that’s exactly what makes the process so exciting. Not knowing how the next song might turn out.

That’s what keeps many of us going, and even though it can rarely be controlled – it can definitely be influenced by the effect of great songwriting habits.

Leaving water in the creative well

Creative fatigue is an issue many musicians and songwriters are bound to face sooner or later. Hitting that point where the will to create just completely overpowers the capacity and energy of a mind or even body, that’s where frustration can set in, maybe even already has.

To help avoid this tipping point, try leaving some water in the creative well. This means ending a productive session at a point where energy and the flow of ideas is still dynamic.

By leaving some water, and by water I mean ideas and fuel for future work untouched, you have something to pick up on the next day, the next session, basically a silver lining to hold on to.

Being distracted is ok – and a powerful tool for creative work. It’s not something you should demonize or try to suppress at all costs, on the contrary. Create phases where you allow yourself to be distracted. Soak up some random piece of entertainment or information can lead to astounding things.

The trick about not feeling bad about it is designating certain phases where you allow yourself to just be that way. By having these distraction phases, you can glide back into phases where you sharpen your focus, maybe even transferring some idea or feeling from one phase to the next.

Using gadgets as tools, not crutches

The world of gadgetry available right now is incredibly enticing. And rightly so – things like iRig let you explore vast possibilities, right from your pocket and wherever you are.

Important to keep in mind though, is the fact, that the core of your music oftentimes begins in your heart. With gadgets helping you to bring out and maximize that effect.

It’s easy to lose oneself in the sheer amount of possibilities. Musicians have to develop strategies for utilizing technology without being sidetracked by its awesome versatility.

Having great, incredible ideas can be daunting because of the fear of not being able to reproduce this feeling or effect. The truth is, many great songwriters have a peace of mind that is grounded on a simple fact: If you do it once, you can do it twice, or a hundred times.

Believing in the re-occurrence of special, musical moments and ideas is an important habit and mindset. If you cling on to certain concepts, you’ll rarely make room for new and exciting things.