How to Create a Great Song Layout

While in the phase of collecting ideas for new tracks and release formats, we’re all in search of that song layout to elevate the whole creative process. 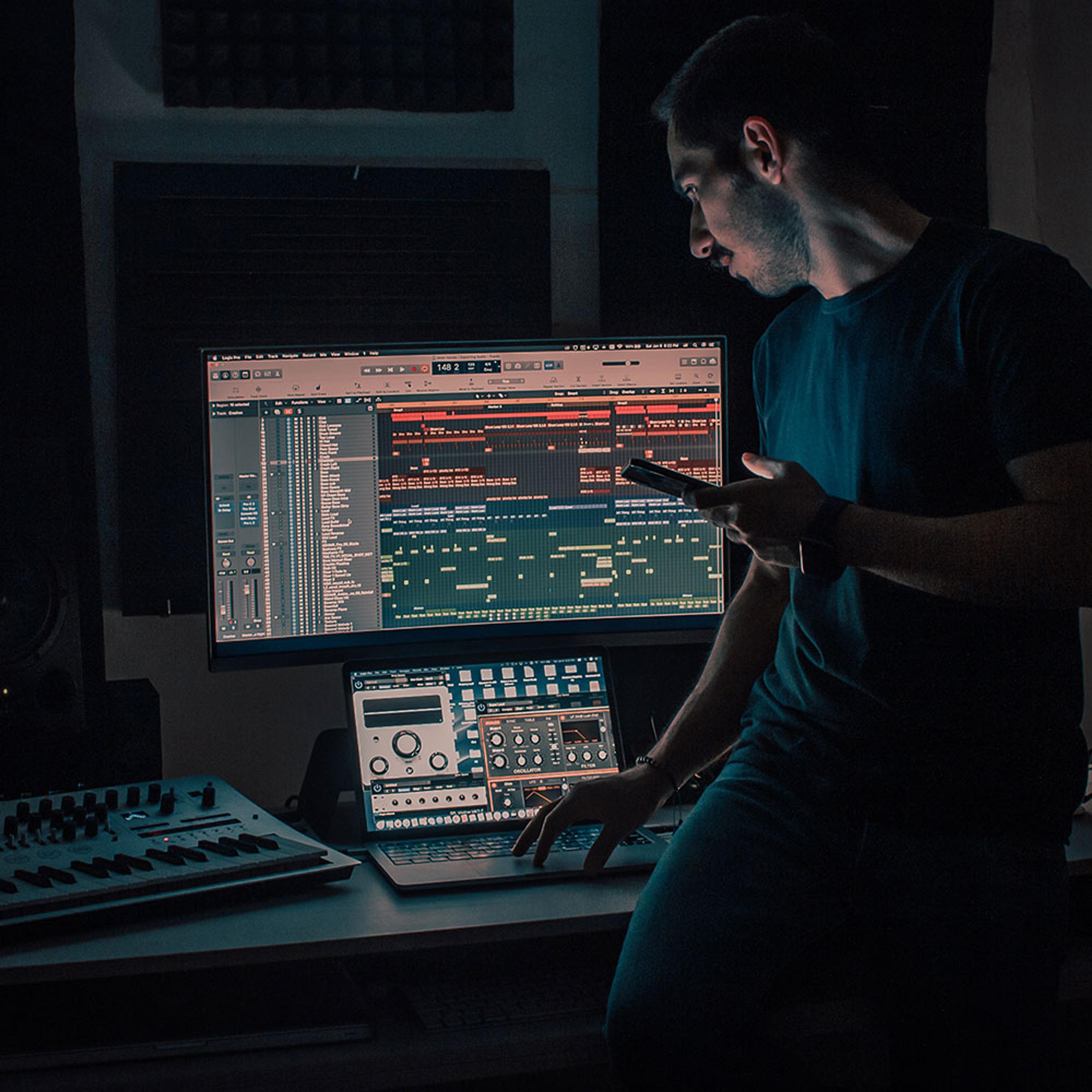 Sometimes you’ll write something exciting, not sure wether you’re over-hyping or actually on to something incredibly special.

To make sure you stick with that kickass song layout, here are some indicators that can help you identify it when it comes around.

A great layout has the power to push a whole assortment of ideas into a certain direction. Even though you can basically package a great song in whatever style you like – it stays a great song – a clear track pushes towards something.

This could also set impulses for other less finished layouts, outlining a concept for a group of songs.

A great way of making that direction audible is looking for moods early in the process. Especially by artists you respect whole-heartedly. You will know right away, when a certain sound matches perfectly with your layout, due to the clear direction it offers.

Burn up that repeat button

A new song layout should keep you ecstatic, far beyond the first listening session.

Not getting enough of a track and basically burning that repeat button to ashes is what we’re aiming at here. While listening to the song, be sensible to parts and moments that make you rewind. Identify hooks and sounds that – apart from your lead hook – keep you locked in the song and your ear on the run.

It’s a great exercise, switching between an analytical perception to a mere consumption of music. If you’re able to conserve this mode of just “feeling” the song, you’ve probably tapped into something quite special there.

Experienced songwriters and producers are able to gauge the potency of a piece of music – merely by “reading” the physical effect it causes with external listeners.

Talking about a song after listening to it is fun, sometimes nerve-wrecking, yet rarely as revealing as just watching someone react to it. These subliminal reactions, like head bobbing, minor grins, rising eyebrows and general body language are the fastest and most direct indicators of effect.

Keep a keen eye on your test-listeners while playing a song for the first time, you’ll learn a lot about them, the song and the way your music works.

Wether you’re the visual type or not – if a piece of music is strong enough, it will cause certain images to arise in your head. These could be fragments of things you’ve seen in film or other videos, maybe some memories that resurface.

Either way, if that happens, it’s a great sign of the emotional depth and intensity your music achieves.

Write down these visual fragments, even if you don’t quite know how they will fit together in a grand scheme – they will pay off in the course of the process.

If you have some interesting indicators that determine your layout workflow, let us know and drop a comment in the section below!