The Power of Successful Sync Placements

The mixed emotions that overcome us as we sit on the edge of our seats watching our favorite television shows and movies is something we can all relate to in some shape or form. Aside from the characters that we learn to love or despise and those storylines that grab our attention keeping us anticipating what will happen next, another element that serves as an essential addition to visual productions is the music.

Music can create the atmosphere, foreshadow narrative developments, provoke emotions, and can essentially help bring the vision of the writer to life. Not just in movies, but we see this in television shows, video games, live theater performances, and advertisements. Music truly is a tool that enhances the art of storytelling. 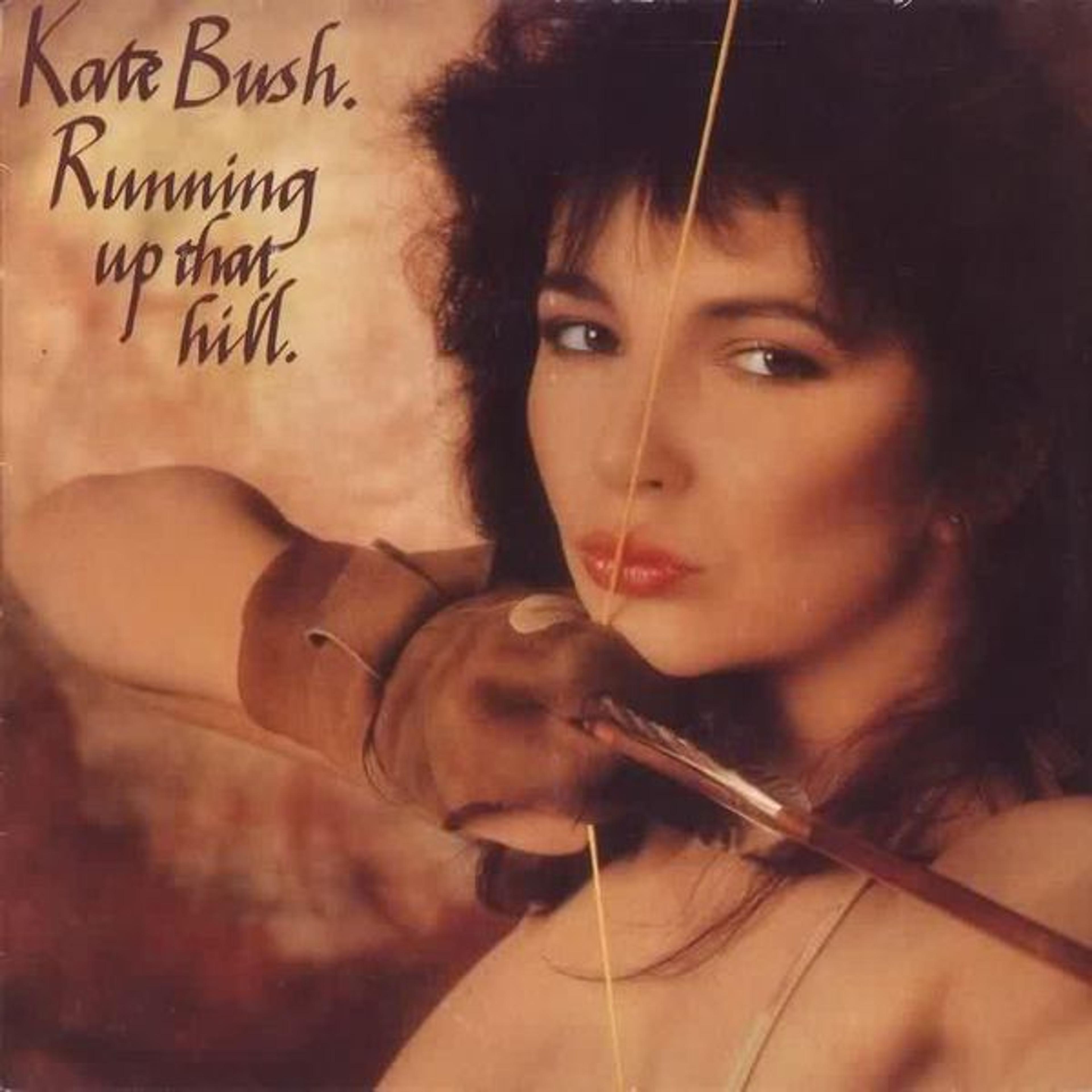 Let us look at a recent example of how a music placement not only added intense emotion to a scene but also helped reintroduce viewers to the artists behind the song. If you aren't already familiar with the television series Stranger Things, it is an American science fiction horror drama series created by the Duffer Brothers that is streaming on Netflix. In Season 4, Vol. 1 of Stranger Things, Sadie Sink's character Max listens to the track while her friends play it on repeat to help her find her way back from a dark place that she is experiencing in the scene.

The song I am referring to is  Running Up That Hill by Kate Bush, an English singer, songwriter, and record producer who began her music career in the late 70s.  As a result of incorporating this song during a decisive moment of the episode, Billboard reports that Running Up That Hill hit No. 1 in the U.K. and Australia and has entered the U.S. Top 5.

Bush expressed her gratitude and posted a statement on her website saying, "The Duffer Brothers have created four extraordinary seasons of 'Stranger Things' in which the child actors have grown into young adults," referring to Matt and Ross Duffer, the creators of the Netflix series. She continues by saying, "In this latest series, the characters are facing many of the same challenges that exist in reality right now. I believe the Duffer Brothers have touched people's hearts in a special way, at a time that's incredibly difficult for everyone, especially younger people." Kate Bush is a fantastic artist with several other great songs, and now people will hear her Stranger Things Featured track and may also feel compelled to check out other songs in her discography.

Why is this important:

The Power of a sync from an older song in a new series helps to introduce these tracks to a new generation of listeners who have never heard of Kate Bush and allows current fans to reminisce on this timeless tune. These shows and movies set in specific eras are great for doing this because music, as mentioned before, helps shape the emotional response to particular scenes and characters and, in some cases, becomes just as iconic and successful as the films themselves.

It is also important to note that Kate Bush is an independent artist, meaning that Bush can pocket the money generated from the millions of streams because she owns her music. This can include the sync fee for the placement in the show, the money generated from the more than 300 million streams on Spotify, and any other location her song is being publicly played. Additionally, the song's meaning, according to the singer Kate Bush herself in a 2022 interview with BBC Radio 4's Woman's Hour, Running Up That Hill, is about a man and a woman swapping places to understand things from their lens and perspective. No spoiler alerts here of course for the show! However, with this in mind, fans may be able to generate their own understanding of why this song was added to this scene.

I am sure this recent news of success has sparked a few questions and interest for other artists who may fall into the independent category and those who are wondering how to generate more revenue from their catalogs. We have seen in recent articles artists deciding to sell their catalogs, making a substantial amount of money, such as Justin Timberlake selling his for $100 Million and The Red Hot Chili Peppers for $140 Million. Selling catalogs is undoubtedly a route artists can take because there have been huge payouts from those deals. However, based on Kate Bush's recent success in resurfacing her song, we can see that selling your catalog is not the only alternative to generating income and bringing your music back into the forefront. Retaining your rights and ownership for opportunities like this can be just as beneficial.

Why Should You Care:

Our world constantly advances with technological enhancements and new ways to connect every day. As a result, we see the inner workings and evolution of the entertainment world from several angles. Aside from music getting placement in different films and television shows, we also see the resurfacing of older songs circulating on popular social networking sites.

For instance, Running Up That Hill by Bush has made its way to TikTok with users recreating the Stranger Things iconic scene with their renditions and captions, with some videos accumulating millions of views. One thing to note is that this is also beneficial to Bush because now, with TikTok's contributions to driving music trends, more users can discover her music even if they aren't fans of Stranger Things. This could potentially spark more interest in looking up Bush's full song and listening to more of the music in her catalog from users who discover the song on this platform instead of from watching the series.

This concept's beauty is that this one Sync Placement caused a domino effect. Incorporating a snippet of the song during a very impactful scene led to more opportunities for Bush that have placed her back in the midst of things. Additionally, this could create more Sync opportunities in other films, television series, and potentially video games and commercials.

On the other hand, technology such as Artificial Intelligence (AI) has gotten so advanced that it now can learn users' preferences and analyze common trends that assist in producing tailored recommendations. This machine is heavily used on music streaming platforms and can be instrumental in resurfacing your songs as it gains more traction from your music placement opportunities. Your song could now pop up on listener's playlists and populate as a recommendation if your music fits a certain vibe or mood. AI is also widely used on social media platforms as users find the best background music to create content. This tool has expanded into many industries and has completely revolutionized user engagement. Reintroducing your music could move your catalog right into those algorithms.

Maybe you have genuinely retired from making music and do not necessarily want to get back into the studio and touring lifestyle of the industry. As we can see, you do not have to. That song that you were up till 3 in the morning recording back in the late 70s may fit perfectly in the upcoming television series classified as a period piece or historical drama. Or maybe that song you wrote in 93 sounds like you just made it last week because it is timeless and relevant to listeners today.

Music Supervisors are constantly looking for music to license for various productions. Maybe the perfect song to compliment an iconic scene or show character development is something from your catalog. That commercial advertising a new version of the iPhone rolled out by Apple could have used your classic rock song with that deep kick and snare complimented by those sweet melodies on your Gibson Guitar. One of your most slept-on tracks that combine electronic elements with a sprinkle of soul would be perfect to consider incorporating as production teams are placing music in the episodes of the season 3 series of Euphoria. Or maybe to put the icing on the cake, your 80’s disco-pop song shuffled into the Minions: The Rise of Gru Movie Soundtrack would have given the parents accompanying their kids at the movies a nice taste of nostalgia.

Whatever the case may be, you may be the missing piece to the puzzle. Could you be next?!