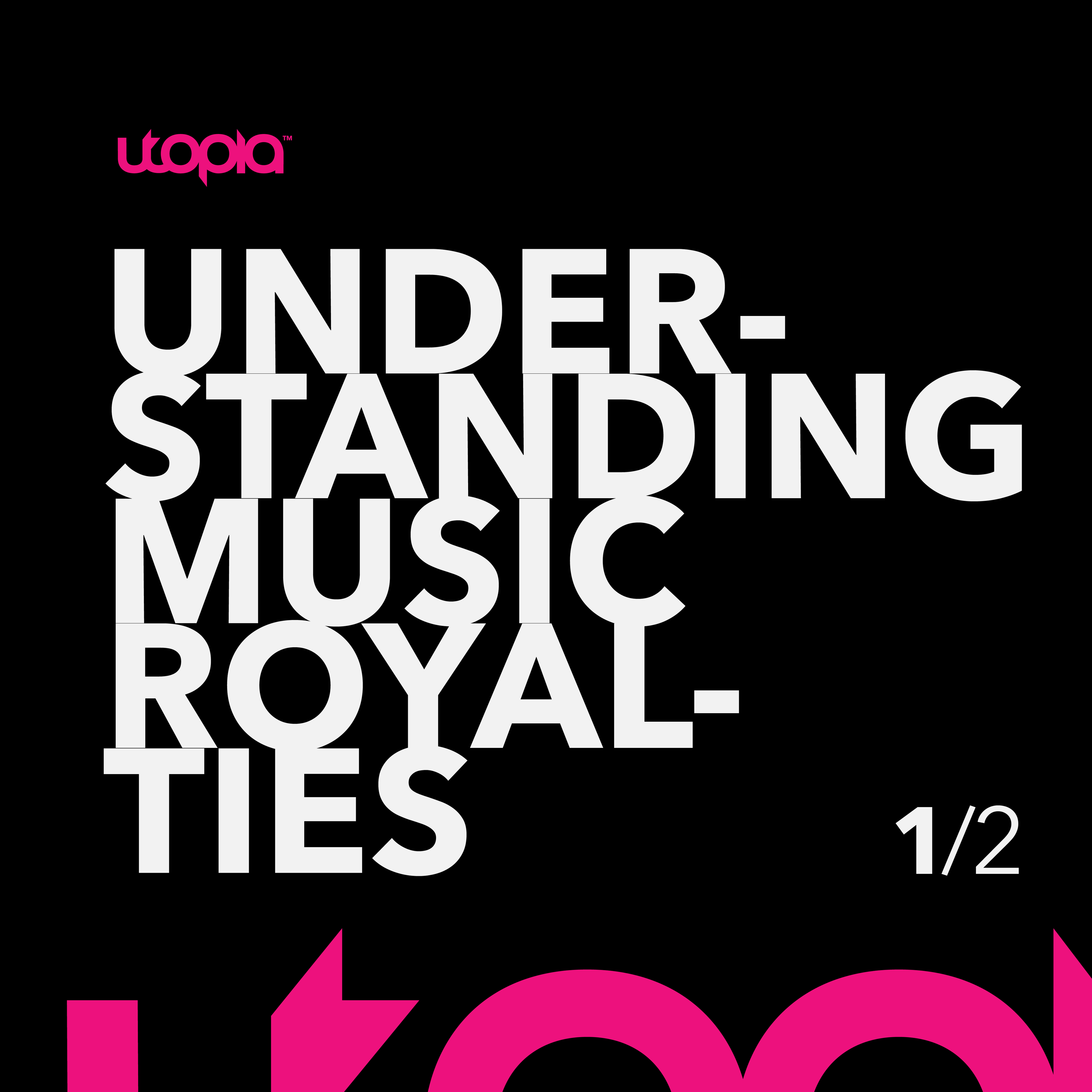 This is the second part in our series on Understanding Copyright. The first article can be seen here, and goes over the basic types of music copyright. In this entry, we’ll go over some of the different types of royalties, and what they mean for record labels and creators.

What Are Public Performance Royalties?

What Are Neighboring Rights?

What Are Streaming Royalties?

Streaming Royalties might sound simple, but they’re actually some of the more complicated to understand. At face value, they are the fees paid to rights holders every time a song is played on a music streaming service. They’re an essential source of income for rights holders like songwriters, artists, labels, publishers and more. They generally fall into the category of Mechanical Royalties, which we’ll go through in our next blog. Where it becomes complicated is, Mechanical Royalties refer to physical sales, which streaming is not. A single stream generates both Mechanical and Performance Royalties, and as the latter are negotiated privately between the streaming service and the Performing Rights Organizations, these numbers can look very different on a song-by-song basis.

The music industry, from top to bottom, relies heavily on royalties as a means of ensuring everyone who has a stake in a song is paid correctly. The fundamental issue is that currently, finding out what song was played where and when, and who needs to be paid is an unbelievably complicated question to answer. And it’s a question that gets asked every time a piece of music is streamed, played in public, or played virtually anywhere. Utopia is bridging this data gap to ensure Fair Pay For Every Play becomes a reality, sooner rather than later.

This is the second entry in our Understanding Copyright series.

Find out more on how Utopia is leveling up the industry here.